Let me ask you, have you ever had to send a letter saying “Thank you for applying. Your project isn’t the right fit this time. Please apply again next round” to more than 20 people whom you deeply respect and appreciate? I had to do that on Wednesday evening and — let me tell you — it is not easy.

And yet the simple truth is that I received a lot of strong applications to the Journalism Entrepreneurship Boot Camp, and making a decision about whom to invite to the first cohort was exceptionally difficult. To give you a sense of how difficult, I had to select just 4 applications from 30 — that’s just more than 10%.

To be honest, I was not expecting so many applications. Each one was thoughtful and engaging. I believe that many of the proposed projects have great potential. It’s my ambition to use this first boot camp as a pilot to demonstrate that this program is effective and can grow to support dozens of projects per cohort.

Without further delay, I’m honored and humbled to introduce you to the inaugural Journalism Entrepreneurship Boot Camp cohort: 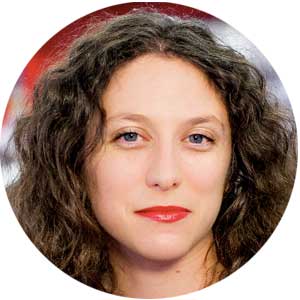 Brown is journalist and founder of The Planet You Save May Be Your Own, a newsletter about climate change for the rest of us. A former online editor, reporter and radio producer for BBC News, Brown took the lead on a number of high-profile multimedia projects for the BBC, earning an Ellie Award nomination. 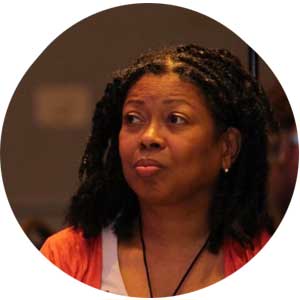 Eversley is a veteran journalist who has covered race, politics, social issues and breaking news, most recently for USA Today and TheGrio.com. Eversley’s career has taken her from Washington to Detroit, and from Upstate New York back to her native New York City. In her free time, Eversley trains to run marathons. 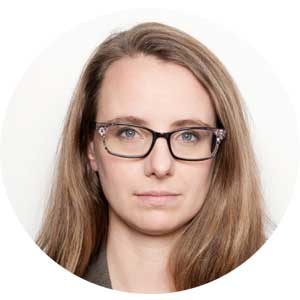 Ronson is an accomplished freelance journalist based on Vancouver Island. She recently broke the story that a controversial racetrack in the Cowichan Valley was not getting fair coverage in the local newspaper, apparently because community news giant Black Press feared upsetting a key advertiser. She got her start in community reporting at the Yukon News in Whitehorse, where her writing earned many regional and national journalism awards.

Christina Boomer Vazquez is an Emmy and Edward R. Murrow award-winning journalist with nearly two decades of experience in broadcast news. She was the creator of the Emmy Award-winning “Call Christina,” an investigative consumer protection segment. In 2015 she received a Murrow award for her coverage in Honduras of the child migration border crisis. A leader in digital innovation, Boomer Vazquez conceptualized the development of the first augmented reality public art exhibition utilizing Apple’s ARKit while on the executive team of Pérez Art Museum Miami (PAMM). Boomer Vazquez is currently working with USAID training journalists in Macedonia.

Ann Keil Dux is an Emmy award-winning journalist, blogger, public speaker and community advocate. She spent more than a decade as a television news reporter with a focus on politics and public safety, a fine-tuned specialization originating in Washington, D.C., where she earned a master’s degree in journalism and public affairs. She has tackled numerous investigative stories centered on societal concerns related to include health, immigration policy and the environment.

Please help me to welcome these five individuals to the very first Journalism Entrepreneurship Boot Camp. I couldn’t be more excited.

To hear more about their projects, as well as notifications about future boot camps, just hop on my email list here.

Judgement day for journalism: Will digital news startups be ready to face the challenge?

Civil's token sale totally failed. Yet their real success has been completely overlooked.