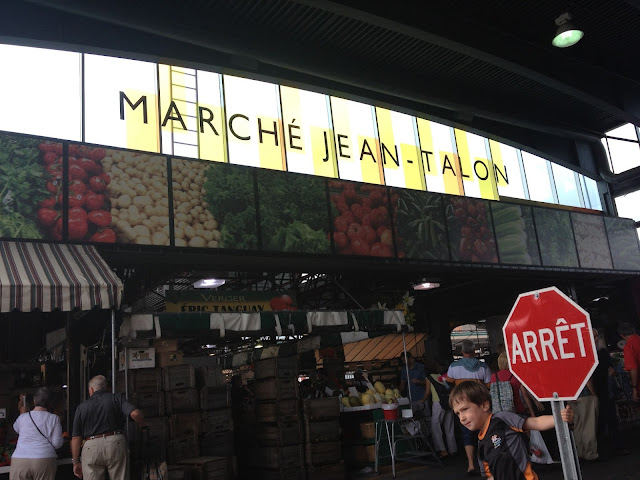 So, you’re off to Montreal and want the low-down on what to do? Somewhat surprisingly, it’s not as easy to get a list of great experiences as it is for other world-class cities: no obvious Wallpaper guide or Timeout or Perfect Four Days in Buenos Aires equivalents. Perhaps they’re all in French?

And the more obvious, but obligatory:

A huge thanks to Brad, David, Darren, Jessica, Trevor, Rodrigo, Jon, Brian, Mary, Michael, Jolyane, and James for these suggestions!

Have additions, drop them in the comments or Tweet at me.

Note to self: Working with WordPress, how I roll these days.

Sublet my *amazing* office/studio: available from September until next spring.